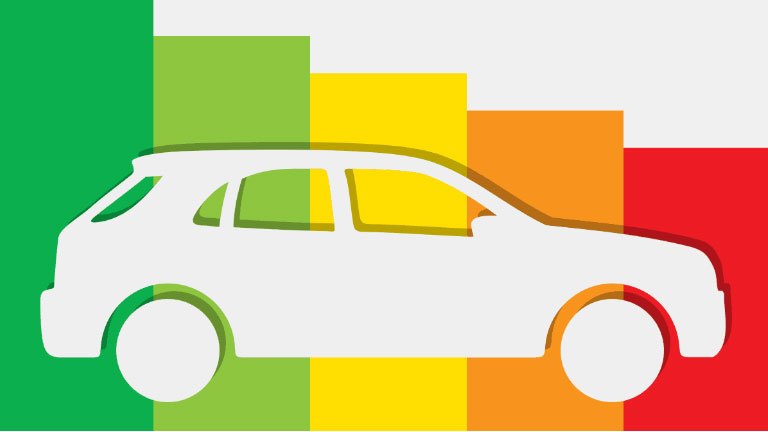 Those are CR’s findings, based on our exclusive testing and member surveys. The leaders benefit from outstanding results in our road test and reliability and owner satisfaction surveys, which are factored into each model’s Overall Score. The best brands on this list tend to have more vehicles in their product lineups that consistently performed well.

CR recommends all the Porsche, Genesis, and Mazda (another top brand) models we’ve tested. Subaru falls just short of that distinction because of the below-average predicted reliability of its WRX sedan. Tesla was the biggest gainer, climbing eight positions because of the improved reliability of the Model 3 and Model S sedans.

The bottom brands are also an unchanged club, with Fiat, Mitsubishi, Jeep, Land Rover, Cadillac, Jaguar, Alfa Romeo, and GMC again falling short. We tested a total of 36 models from those brands, and we recommend only one, the Jeep Grand Cherokee.

Brands that move slightly up or down in our ranking tend to have new or redesigned model offerings, such as Audi with the A6 and A8, or changes in predicted reliability. Shoppers should remember that models from all brands can vary in reliability performance.

How We Rank the Car Brands

Brand report cards are built on an average of the Overall Score for each model tested. A brand must have at least two models tested to be included. The Overall Score is based on four key factors: road test, reliability, owner satisfaction, and safety.

• The road-test scores are for vehicles purchased by CR and run through more than 50 tests.
• Reliability predictions are based on problems reported by CR members in 17 trouble areas.
• Owner satisfaction from surveyed CR members reflects whether drivers would purchase the same car if they had it to do again.
• Safety includes crash-test results and extra points awarded for proven advanced safety features that come standard for the model.